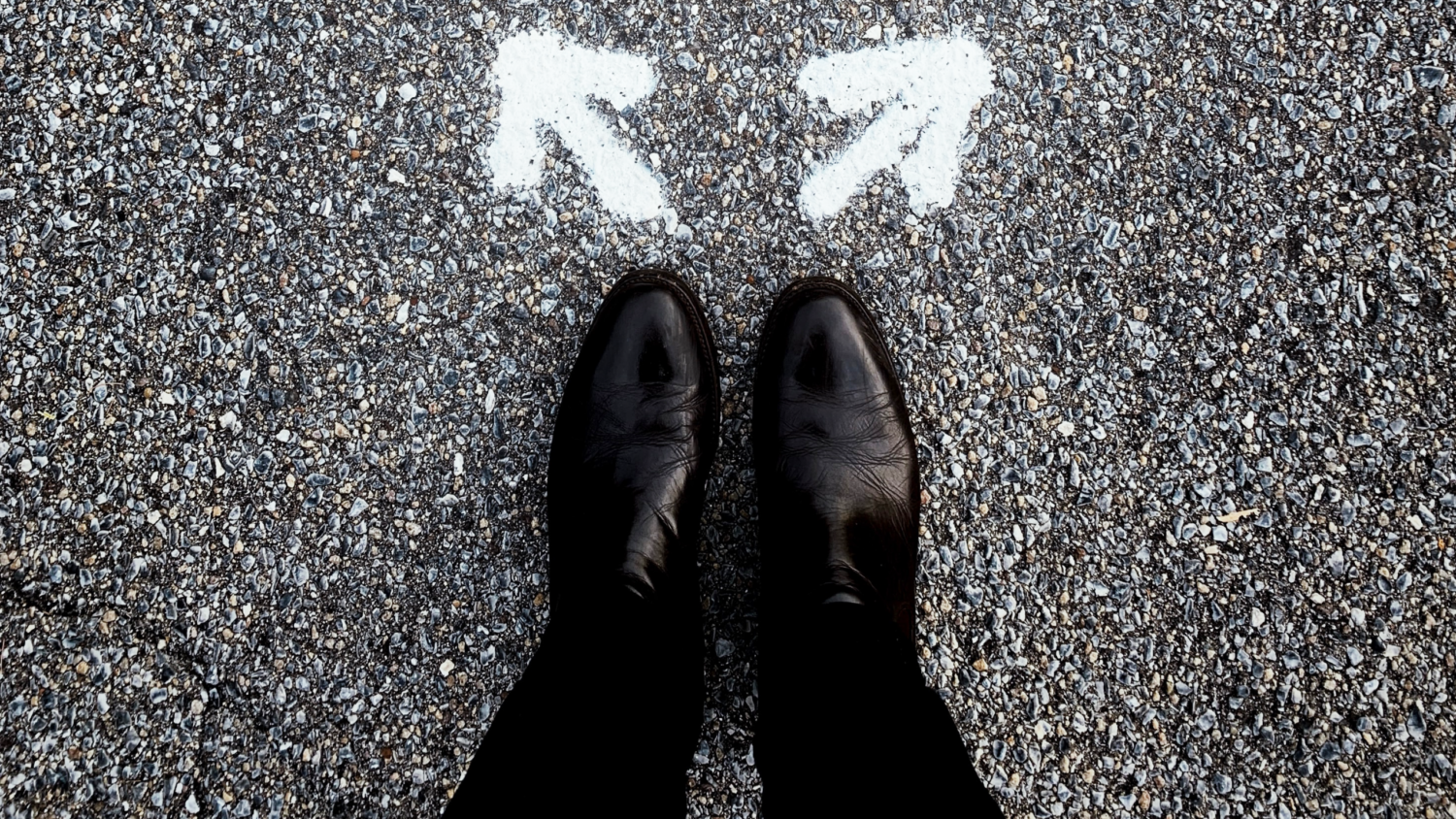 Photo by Jon Tyson on Unsplash

The LTSU recently worked with a staff member in Journalism and Media to develop an online game for self-assessing data journalism skills.

Recently the team worked with a member of teaching staff in the Department of Journalism and Media in creating a game for self-assessing data journalism skills in Microsoft Excel. Jonny Greatrex had seen some inspiring and relevant examples of scenario-based learning through games, such as the collaboration between the BBC and Aardman, ireporter, and approached the LTSU to see if it is possible to achieve a similar (though humbler) product without a team of professional game developers.

With the support of the LTSU, Jonny designed and built a working game that allowed students to try out their newly-developed understanding of Excel on a fictional local news story about Nottingham property prices. He has used the finished game in the classroom and said of the experience:

The game has provided a strong end to our spreadsheet skills sessions with students applying their new skills in context almost immediately. Each of the three cohorts which have used it so far engaged well with the game and got a sense of achievement from finishing.

Why use scenario-based learning in your teaching?

There is growing evidence that using carefully-constructed educational games can be an effective way to embed the skills currently demanded by employers. [1]

H5P’s branching scenario proved a handy tool to build the game, as it allows multiple-choice questions to guide players to different outcomes depending on which answer they select; like a “choose your own adventure” game. It was then quick and easy to embed the game in NOW for the students to access.

If you are a member of Arts and Humanities teaching staff at NTU and interested in trying out H5P interactive content to enhance teaching and learning, get in touch with the LTSU for advice and support.